Reason for ban Said hacked client with xray but I'm using Luna so I don't understand. I was on for almost 24hrs straight and just got banned. Why wasn't I banned right off the bat if I had xray. I had no problem for hours why is it just now banning me in confused because like I said I don't have xray maybe it's something with this pvp texture pack but I didn't think it would be a problem because I use it on the actual minecraft servers and I'm fine there. Even on my smp servers I'm on I'm fine

Staff who banned you Not sure

Did any other staff deal with you before you were banned? No

Did you receive warnings prior to your ban? No

Why do you think you were banned? Not sure it says xray but I don't have xray

What is your explanation for your actions? Why should you be unbanned? I didn't kno we couldn't use other clients beside the actual minecraft launcher

What measures will you take to prevent this from happening again? Easy delete Luna and just use the regular launcher

How can you ensure we can trust you again? Because I'll actually spend money on your servers so why would I want to get permed if I've spent money. That and crap I'll help stay out with what ever they need for a week

What else would you like to say to the admins reveiwing your appeal? Like I was given no warning or anything just bam killed from behind no explanation nothing just killed n banned without me getting to explain. Don't get me wrong I get it y'all don't want cheaters and I get it. If you could you could ask my kids how strict I am when I find out they think about cheating because it's not fair to everyone. Just idk give me a chance.

Staff member
Admin
Contributor III
MVP++
To begin, we do not warn individuals we ban for xray, killing them is how we remove them from the base and then ban. Your first xray ban was your warning to begin with.

moving on from that, please explain this tunnel and the other 15+ we have found you dug in the last 24 hours. and how this is not xray 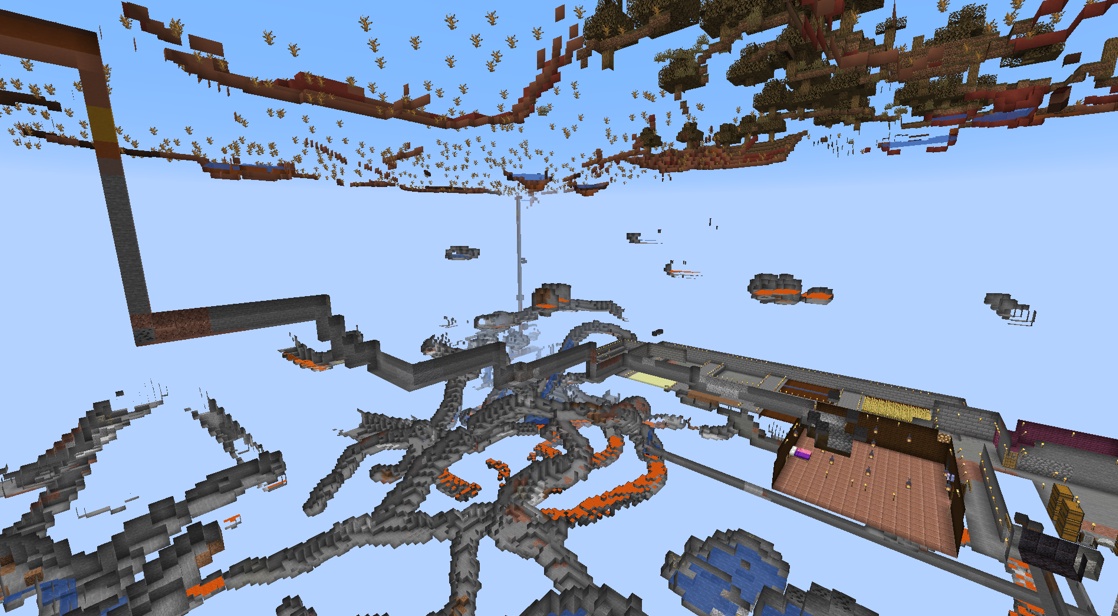 Total: 5 (members: 1, guests: 4)
About Us Welcome to MCDrugs! The longest running drug server & pioneers of the gamemode
Server Store Store
Copyright © MC-Drugs 2021. All Rights Reserved. We are not affiliated with Mojang AB.
Top