Have had no warning I was AFK when I got banned I don’t even know what the van exactly is for... don’t have anything in shops that isn’t on signs except a chest with potions and other stuff for the shop.. and an ended chest that I keep all my good loot in..... would like atleast a warning for this before instant ban....

Staff member
Admin
MVP++
In the future please do as Brad pointed out above, but I'm actually just going to respond here because there's no point in you making a separate appeal when I'm just going to deny that too.

Every time you go to the shops a large message pops up telling you to read the /shoprules, number 3 which is "Do not use shops to store items that you are not selling". This is also on the large billboard above the shop warps that says "Do not use shops for personal item storage".


BigBlood420 said:
don’t have anything in shops that isn’t on signs except a chest with potions and other stuff for the shop.
Click to expand...

Potions and other stuff is exactly the problem, and you don't sell any of the items in the chests you were storing in so that is a lie. We do not give warnings for shop storage bans - it was your responsibility to read the rules, and despite the large warnings to do so you still chose not to. Ignorance is not an excuse. 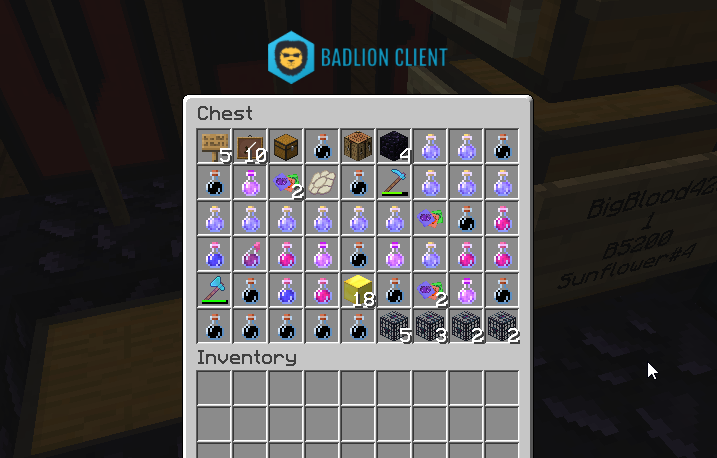 Total: 11 (members: 3, guests: 8)
About Us Welcome to MCDrugs! The longest running drug server & pioneers of the gamemode
Server Store Store
Copyright © MC-Drugs 2021. All Rights Reserved. We are not affiliated with Mojang AB.
Top